I feel I did this novel a disservice when I started reading it.  Having finished my previous book, I dived straight into Kate Mosse’s latest without really pausing for breath.  This resulted in my first impressions of The Taxidermist’s … END_OF_DOCUMENT_TOKEN_TO_BE_REPLACED

A few of weeks ago, my colleague said she had been chatting with a friend about an amazing book.  She said this friend really recommended reading it and had mentioned that it had a particularly compelling plot.  At the time, I was still stuck in ‘Byron-land’ and as much as I wanted to read this book, I knew that my attention was fully occupied with the divine George Gordon and therefore I mentally added to my ‘to read’ list.  Imagine my joy when, upon walking into my local library yesterday, the first book I laid eyes upon was the very novel we had been discussing…

The Book of You by Claire Kendal is a thriller and to be honest, it’s not a genre I am usually drawn to.  However, I literally could not put this book down last night and even found myself waking up early just so I could finish it before I headed out to my dance class at 9:30am.  The plot centres around a female protagonist called Clarissa who is being stalked and intimidated by her colleague, Rafe.  She finds herself called up for jury service and is relieved, knowing that it will remove her from his presence – even if just for a short while.  It is announced that the trial will run over a 7 week period and, during that time, Clarissa begins to see frightening parallels between her own experiences and that of the female victim.

Using both the first person diary format and the third person description of events means that Kendal is able to interweave the complexities of the situation with Clarissa’s own inner voice.  This results in the reader being in the position of both observer and confidante, which mirrors somewhat Clarissa’s position as juror.  Kendal crafts the narrative in a way that makes the final encounter between Clarissa and Rafe inevitable yet when it arrives, the shocking impact is successfully maintained.  There’s also a twist at the end but of course, I won’t reveal that…

There are elements of the narrative that are uncomfortable to read and some that are upsetting and harrowing.  The thematic links drawn between fairy tales and Clarissa’s experiences also lead you to question just how unsettling these well-known tales really are!

It’s rather difficult for me to pose the usual set of book group discussion questions here as in doing so, I may inadvertently give away too much of the plot.  I feel that it won’t be long before a film studio snaps up this book (indeed, they may already have done so!) and perhaps in this instance, a good starting point for discussion could centre around the casting of the characters.  Clarissa, for example, requires an actress who can effectively convey her vulnerable fragility alongside her inner strength.  Who would you choose? 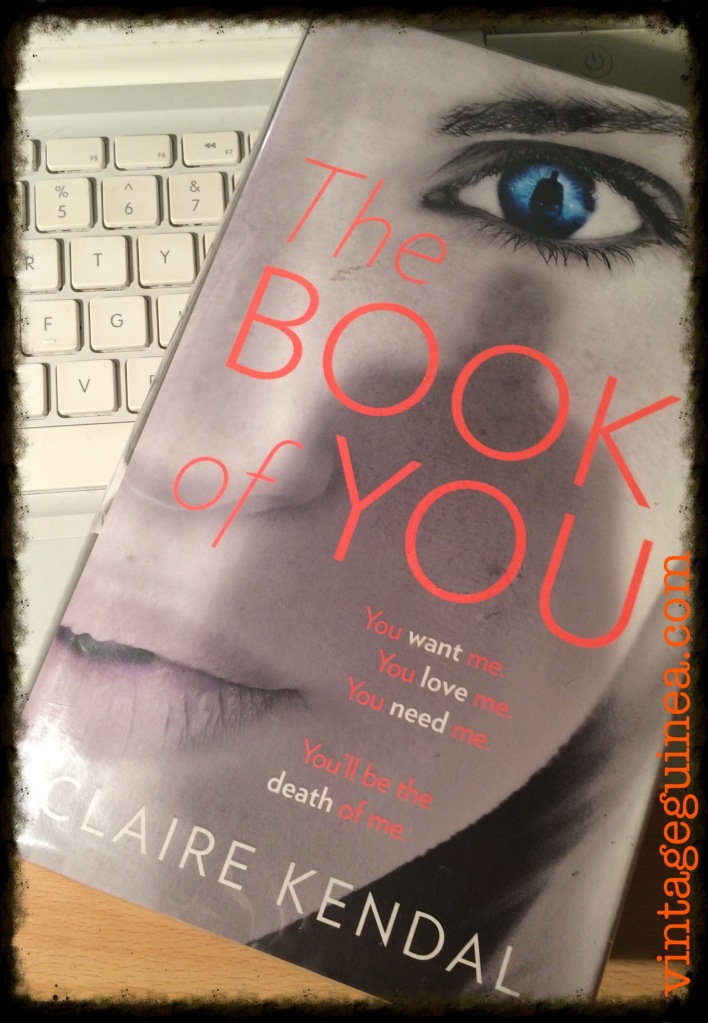 This is one of my library finds, which I decided to borrow after reading the blurb and discovering that it was based on a true story.  I find Native American culture particularly interesting plus I’m ever-so-slightly obsessed with historical novels, so this certainly piqued my interest from the outset.

The novel is written in the first person from the perspective of Bethia Mayfield, a young girl living in a tiny island settlement called Great Harbor (now Martha’s Vineyard) in the 1650s.  Bethia’s father, the town’s minister, sees it as his duty to convert the native Wampanoag people to Christianity.  One morning, whilst exploring the island alone, Bethia encounters Caleb, the young son of the Wampanoag chieftain.  The two strike up a friendship, with both learning much from the other in terms of language and culture.

When the majority of Caleb’s family are wiped out by smallpox, he comes to live with Bethia’s family.  Alongside Bethia’s brother Makepeace and another Wampanoag boy called Joel, Caleb is instructed in Latin and Greek by Bethia’s father.  Proving to be able and talented scholars, Caleb and Joel continue their education at Harvard College.  The novel is based on the true story of Caleb Cheeshahteaumuck, the first native American to graduate from Harvard College.

I enjoyed the fact that Brooks choose to give the narrative voice over to Bethia, who proved to be a worthy narrator.  In a time when women were silenced by the subjugation of a patriarchal society, Bethia manages to find a voice – albeit one that often places her on the verges of condemnation – that she uses to defend those she loves.  There is a real tragedy behind the fact that she is clearly a natural scholar yet, due to her gender she cannot access the learning that she desperately craves.  I particularly liked the fact that Brooks has integrated both Anne Hutchinson and Anne Bradstreet into the narrative as reminders of the contemporary voices of women in colonial America.

Brooks’ use of dialogue in the novel feels authentic; Bethia’s frustration at her lack of liberty is clearly evident in her outbursts, whilst comments from the male characters convey their shock at her readiness to speak her mind.

Caleb himself remains a bit of a mystery.  There are many points in the novel where he is described as holding back or staying apart from the other characters and as a reader, I constantly wanted to know more.  Much of his mysteries are deliberately kept hidden from Bethia but the genuine love and respect between them is evident.  I was left with a real sense of this young man’s fortitude, intellect and composure in the face of an unwelcoming and suspicious society .

There is much about the plot that I would love to discuss but in doing so, I run the risk of revealing too much.  There are a couple of potential love interests for Bethia and needless to say, she ends up following her heart – well, we couldn’t expect anything less from her!  Those of you familiar with the story of Caleb Cheeshahteaumuck will know that he died of consumption (TB) only a year after his graduation from Harvard and his fellow Wampanoag student Joel Iacoomes was tragically killed before he could graduate.

I thoroughly enjoyed Caleb’s Crossing and would certainly recommend it to anyone looking for a well-written historical novel exploring the clash between cultures and intolerance of difference during an incredibly volatile period.

Caleb’s Crossing was published in the UK in 2011 by Fourth Estate.  Geraldine Brooks’ website can be found here.